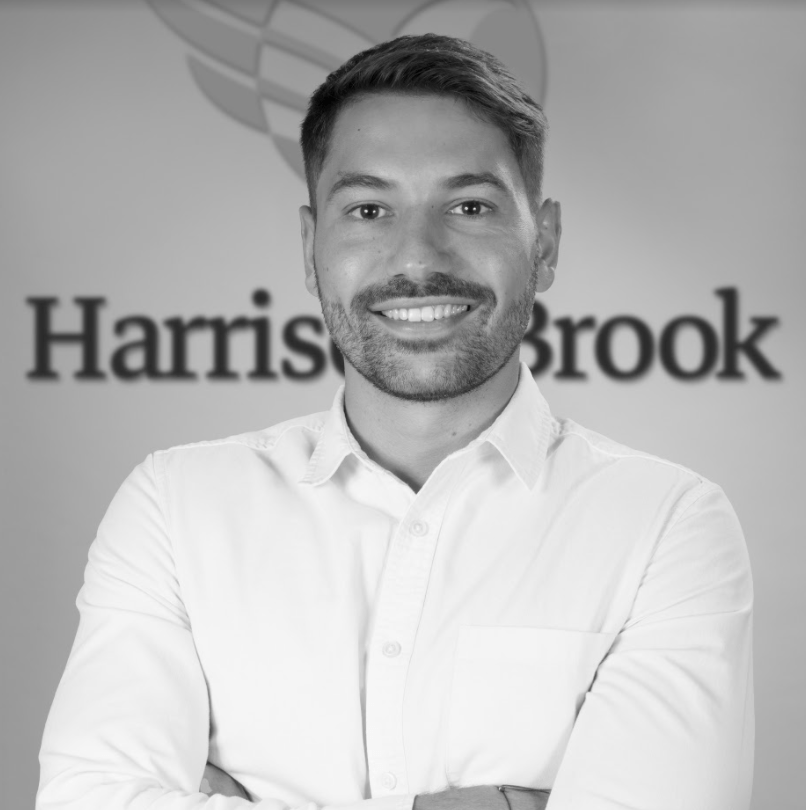 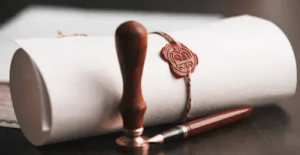 Inheritance tax receipts hit a record £5.4 billion in 2018/19, a £200 million increase from the previous tax year. Research conducted by Canada Life has estimated that HMRC will take up  to £10 billion in tax from those within their remit by 2030, which equates to almost double the current level. Expat estate planning should be considered carefully.

“Inheritance tax is a voluntary tax, you can either do nothing and volunteer to pay it, or you can take steps to avoid it”

The above quote is from Nigel Lawson, former Chancellor of the Exchequer.

So why then, are HMRC taking record levels of tax from the wealth you’ve accumulated during the entirety of your working life?

In short, the answer to this is threefold.

Talking about your death is not easy. Combine that with an apparent ‘taboo’ over openly and proactively discussing financial matters with family members, and even in some cases, advisers, and the result is a failure to act. Admittedly, there will be difficult conversations to be had. However, failure to act will likely result in consequences.

A 40% charge is levied on estates over the nil-rate thresholds. It is incredible that in this day and age people can be so alienated with high marginal tax rates and limits imposed on pension contributions, yet the majority are happy to allow themselves to drift into a scenario whereby almost half of everything they own will be wiped out by HMRC. It is even more incredible when you consider that the majority of the time this can be reduced or even eliminated entirely.

It is important to note that moving country does not solve this. Inheritance tax is a matter of domicility, not tax residency. And, as you’d expect, HMRC make it incredibly difficult to break off the chains of UK Domicility.

It has now been a decade since the nil-rate band was set at £325,000. Assuming asset growth of 7% a year, whether it be an investment portfolio or a property, your holdings would be worth double in just over 10 years.  Freezing the nil-rate band has essentially pushed those individuals who previously weren’t close to triggering an IHT liability into having something to consider. The problem is, since the NRB hasn’t shifted, many are unaware of their situation. It is a factor that has silently crept up on individuals who traditionally wouldn’t have sought financial advice. As part of Canada Life’s study, they have estimated that around 18% of estates are likely to end up paying more inheritance tax than is necessary.

Expat estate planning is not easy. There are many ways to immediately reduce a payable IHT bill, however they can be complex and confusing. Most are aware of the £325,000 NRB per spouse, as well as the recently introduced nil-rate main residence band. Some take advantage of annual gift exemptions, whilst others try to diminish their taxable assets using the 7 year rule by gifting to family members. But things become more complex from here.

What trust should I use, Absolute or Discretionary? What about potentially exempt transfers (PETs) and chargeable lifetime transfers (CLTs). Do I need a short term insurance policy (gift-inter vivos) to cover a 7 year PET?

If you are UK domiciled but are living abroad in Europe or anywhere else in the world, please get in touch with us at Harrison Brook to book in an independent financial review to discuss all your financial planning needs, whether it be expat estate planning or any other matter.