Home Advice Transfer QROPS back to UK? QROPS to SIPP 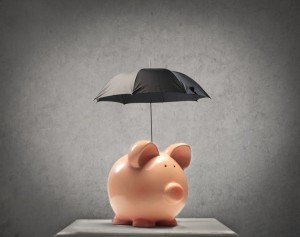 QROPS Transfer back to the UK – What is the process?

Retirement is the part of life that you work towards, therefore it should be an easy transition and not something that takes too much brain power. If you have a QROPS that you need to transfer back to the UK, then don’t panic – it’s not something that needs to be confusing or have you worried about how it’ll work. Once you know the ins and outs, it’s relatively simple.

A qualifying recognised overseas pension scheme (QROPS) is a system that many British people pay their pension into after deciding that when they retire, they want to live abroad. The scheme is often based in the country that they are planning to move to, but sometimes it can be based in a QROPS jurisdiction elsewhere.

However, expat life, career and retirement choices often change and not everything goes to plan. This means that if the expat who transferred into the QROPS changes their mind about their retirement plan and wants to be in the UK or has returned, then you need to understand how you can access your QROPS from the UK.

Of course – a QROPS transfer back the UK is completely possible, and you have two options to do get your overseas pension back to where you are in the UK.

1. You can actually keep the QROPS

If you have returned to the UK you don’t have to make a formal transfer of your QROPS back to the UK, but the relevant tax would be applied based on the country/QROPS jurisdiction that your assets are held.

If you start to drawdown/encash the offshore based QROPS whilst you are in the UK, then tax would be due and you have to go by what your territory dictates, depending on where you live.

Basically – if it’s offshore and you choose to stay in the UK, the tax is payable because YOU are here, not the money.

Here’s what you need to know – what payments will be liable for taxation in the UK:

However, you don’t always have to pay the tax, unless you fall under the following brackets:

Both annual and lifetime allowance will be applicable if tax relief was given on contributions to an overseas pension scheme (QROPS). 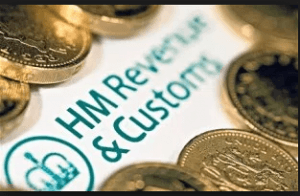 If you are a QROPS holder and don’t want to formally transfer your overseas pension back to the UK, then you would have to bear in mind that the following would apply:

2. Transfer QROPS to a UK Scheme

The best solution is to repatriate your QROPS into a UK ‘Self-Invested Personal Pension’ (SIPP).

A SIPP in essence is the UK equivalent of a QROPS, and can be used by expats moving or returning to the UK who originally held an offshore pension scheme (QROPS) to move their pension back to a scheme based and regulated in the UK, rather than have to follow the law of the land offshore, too.

There are many positives as to why holding a SIPP is a better idea than a QROPS for a returning Expat:

If you hold a QROPS and your confused what step to take next, to get in contact with Harrison Brook and a financial adviser will take you through the steps and options available to you.